Hot chicks are in control of your dick

Lady Anja wanted to get a job so she teased this guy who had the power to get her the job. She was so naughty and so kinky that he had to have her. And that was what she was waiting for as she took advantage of his weakness and she made him wear a chastity device. She then told him to get her the job and she would get the device off of him and he would also get the fuck he wanted.

Lady Karame was so mad at her husband for chatting and flirting with other women that she made him wear a chastity device. Only she had the key and he was not able to do anything with his cock. But that was not enough for her. She was still pissed so she crushed his balls using her high heels to make him realize that he was never supposed to sext other women. 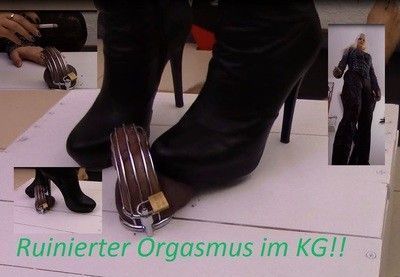 Princess Serena did not like this guy because he bragged too much. He thought that he could get any woman he wanted because he had money. She wanted to prove him wrong so when he seduced her, she played him and he took the bait. When they were finally going to sleep together, she made him wear a chastity device and she whipped him instead. She humiliated him and she did it on camera.

Princess Kitty is a hot darling. She is candy for the eyes and many guys love it. She is fine with all the attention she gets but when she wants to fuck someone and she finds that he has a small dick, she likes to humiliate him for it by making him wear a chastity device till he can find someone who wants or who does not mind a small dick so that girls do not get disappointed. 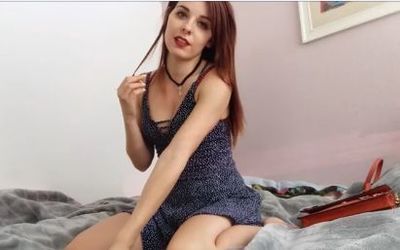 Goddess Helen loves to tease and to torture. She is a great flirt and today she wanted to torture this guy for being unfaithful. He was not unfaithful to her but to her friend and her friend had asked for her help. She gave her help and she did it by tying a chastity device on the guy's dick to make sure he would not mess around. Then they aroused him and enjoyed as he was tortured by the device as his dick got hard.

This mistress knew that this guy was dying to fuck her. She could tell he had a huge crush on her. She exploited it to have a little bit of fun at his expense. She did this by making him wear a chastity device. She told him she wanted to see how he looked in it. But in the real sense, she wanted to tease him and hurt him as he got a hard on. 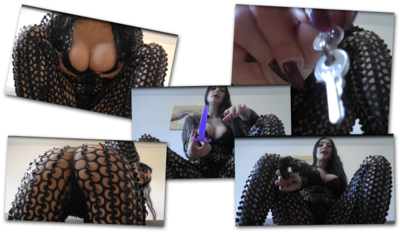 This mistress likes to make guys try things they have never tried before. She likes to make them try humiliating things and she loves teasing them to make that happen. She is a naughty and kinky mistress. She uses her charm and none of them can resist it. Today she had this guy wear a chastity device after she flirted with him. She then humiliated him with it and let it hurt him as she went on teasing him before she removed it.